Adult cartoons explore both mature and immature themes while delivering humor and entertainment.

We’ve long since gotten over that notion that cartoons are for kids, right? In this 21st century, we are blessed to have a vast variety of cartoons and animations for all audiences. There are some specifically for kids, for both kids and adults and those exclusively for adults. We are watching and streaming TV shows more than we ever have (thanks to COVID), so how about you try some cartoons to add to your roster.

Here are some great cartoon/animation shows you should try out:

This series is about a group of park rangers that work in the fictional Brickleberry National Park. It is full of politically incorrect adventures. Although it’s now cancelled, you can still enjoy its three awesome seasons.

Also Read  Interesting YouTube Originals you can watch for free 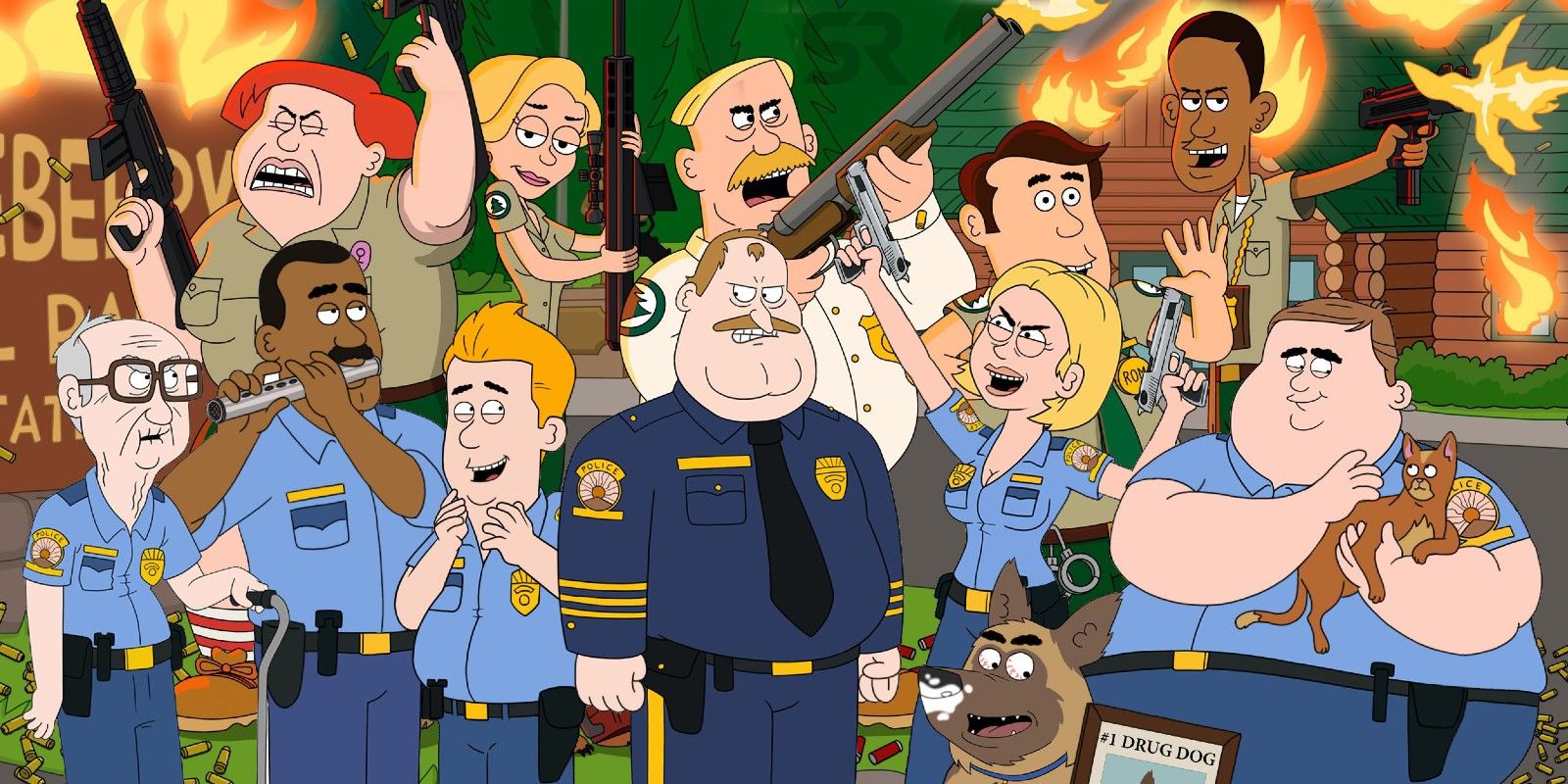 This is a hilarious show that features controversial topics of politics and race, thanks to the adventures of two young brothers. Huey and Riley Freeman, together with their granddad who’s raising them, address hot life’s topics in humorous ways. 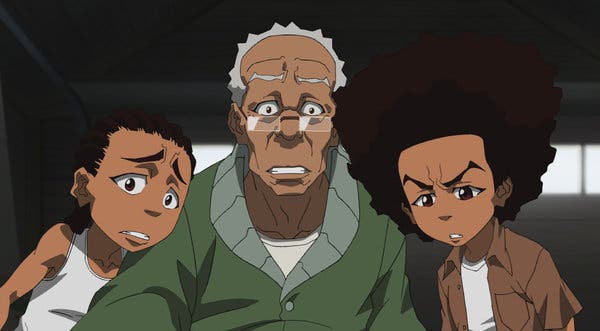 If you’re a cartoon lover, you probably watched Samurai Jack from your childhood into your teenage years. Now, 12 years after the last season aired, Samurai Jack is back for its finale. In a dystopian future, Jack must battle an evil wizard in order to return home. 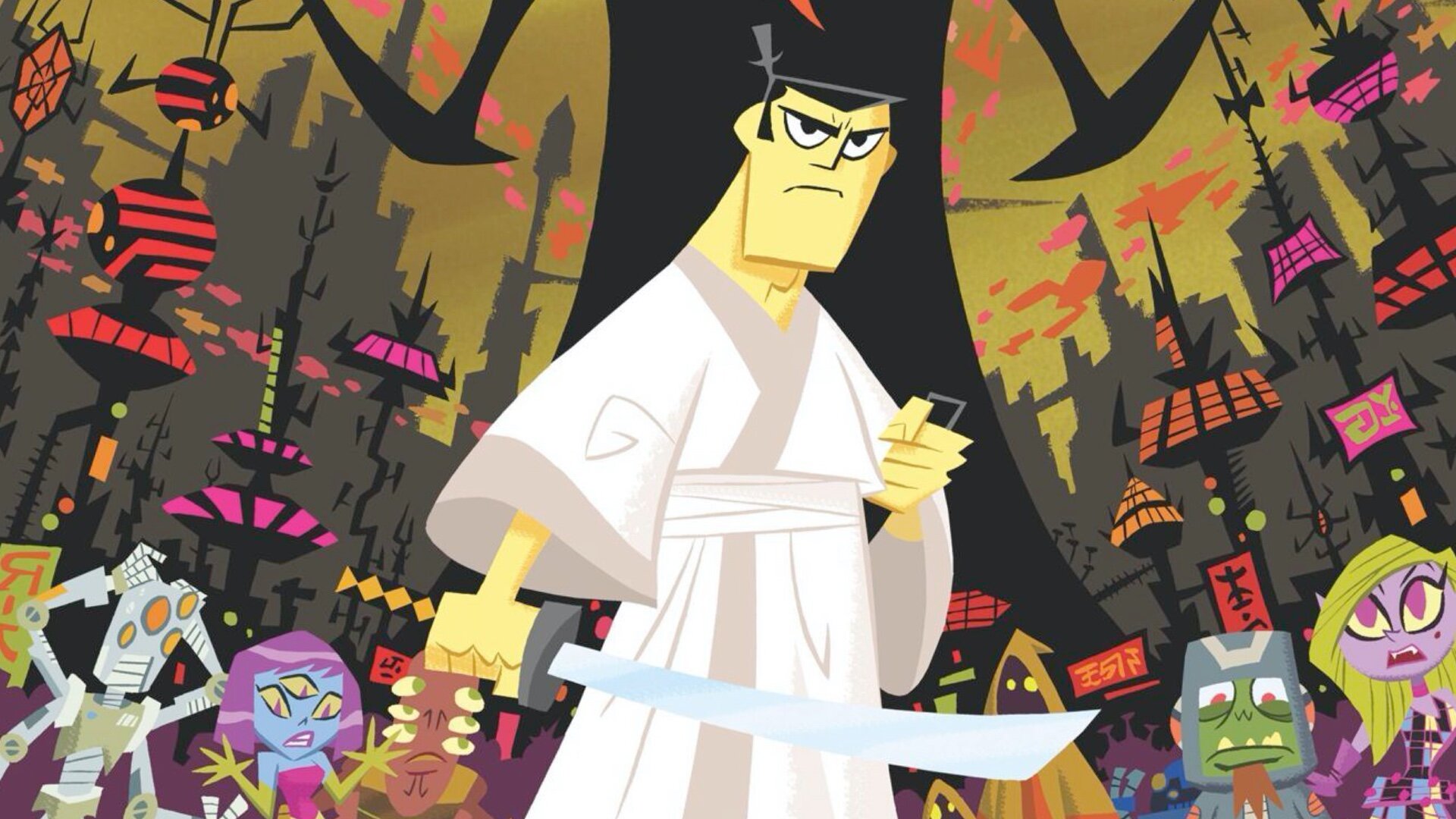 A bachelor and seasoned spy, Archer battles bad guys all while dealing with his own dysfunctional personality and love life. It’s 10 seasons in so enjoy the binge watch. 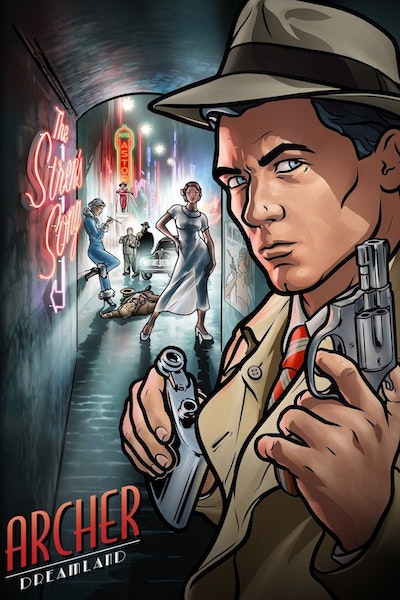 He’s half human and half horse. The show tells the story of Bojack, a once famous Hollywood actor who’s trying to make a comeback. It’s full of satire.

Through sitcom format, the show follows the random escapades of a C.I.A. agent accompanied by his family (and goldfish). It’s a fun and easy watch.

Big Mouth is about the exploration of teenage-hood and puberty. A group of teenagers find their lives turned upside down as they grapple with newly found emotionally and physical dilemmas. Bob Belcher, along with his wife and three children run the family business of a burger joint. Each character has their own unique adventures. It’s a quirky and hilarious show.

This is one of TV’s longest running adult cartoons that has been on air since 1997. It’s flagrantly funny and extremely satirical adressing society’s issues. South Park has had such a long lasting cultural impact; your parents have probably watched it.

Currently one of TV’s most beloved shows, cartoon or otherwise. It follows the adventures of super scientist and alcoholic genius Rick accompanied by his not-so-bright grandson Morty. They traverse space and time in a hilarious manner. The show has one of the highest TV ratings.

Govt in conjunction with UNESCO to broadcast STEM lectures