Football great Ronaldinho seems to have found another calling.

Legendary Brazillian footballer Ronahldinho de Assis Moreira is turning a new page in his life with the assistance of music. Ronaldinho has been experiencing legal troubles over the past two years and was even imprisoned in Paraguay for a couple of months last year. Now he has made the decision to fully focus on music, becoming a rapper.

This isn’t Ronaldinho’s first attempt at music. In 2016, he created a song for the paralympics that were being held in Rio De Janeiro and a year later in 2017, he released another track named ‘Sozinho’. The world cup winner now plans to release eight songs this year. He recently stole the show in a recently released music video or Tropa do Bruxo’s (Warlock’s Troop) latest single. 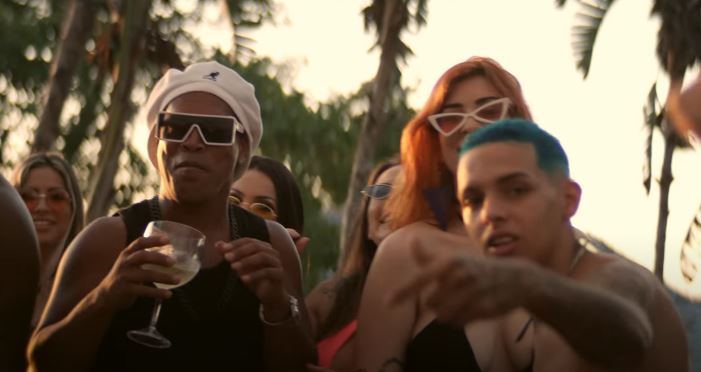 In a recent interview, Ronaldinho says he has always been a lover of music. “I’ve always enjoyed R&B, rap, hip hop, and trap has grown a lot in recent years. It’s a different beat that in Brazil became a thing of young people, a genre that has fewer rules, that uses social networks and platforms to its advantage.” He now wants his music to touch people’s hearts and unite them.

No voter will be disfranchised, IEBC assures