With around two months to Ghana’s parliamentary and presidential poll, candidates appear to be using every trick in the book to woo voters.

Typically, they hand out clothing, cutlery and cash in to endear themselves with the electorate.

However, the outgoing mayor of the capital, Accra, Alfred Oko Vanderpuije, has taken his bid to clinch a parliamentary seat a notch higher.

Earlier this week, photos emerged on social media showing the mayor, popularly known as Tsentse (bearded father), braiding a woman’s hair and also cooking banku, a local delicacy made from a mixture of corn and cassava flour. 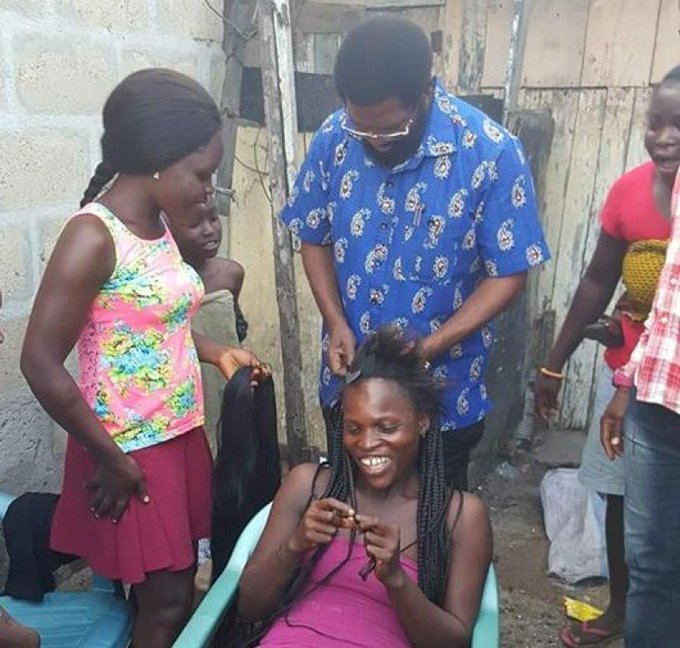 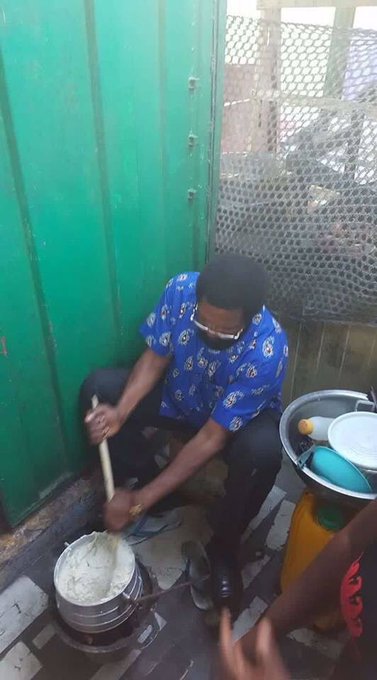 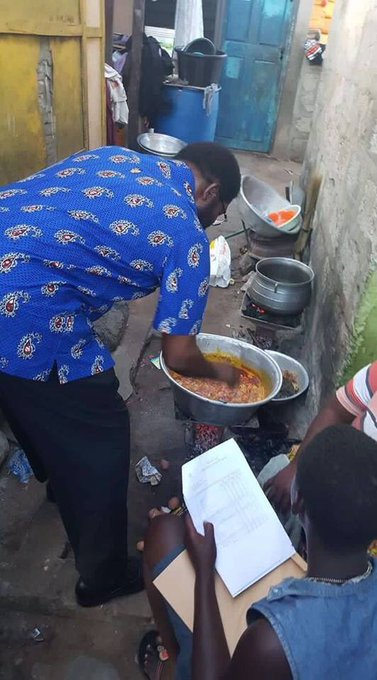 A commentary on the Ghana Pulse news website has criticised the 61-year-old candidate saying:

This could just be an act of kindness from the AMA [Accra Metropolitan Area] boss. But let’s face it. This is 2016. An election year. Less than two months to the polls to be precise. Votes are needed. And candidates will do anything for it. Please, let’s be serious.”

Mr Vanderpuije, who is the ruling National Democratic Congress parliamentary candidate in Greater Accra Region’s Ablekuma South constituency, is no stranger to controversy.

He has been nicknamed “Rick Ross” for his resemblance to the US rapper.

His quest for parliament began in earnest in August 2015 when he dropped his US citizenship to meet the requirement that dual citizens cannot contest elections.

In January 2015, he was accused of ordering his security guards to shoot the tyres of a motorist in the capital for tailgating his motorcade. He denied the allegations.

He also caused public outcry in 2011 after he renamed a stadium in Accra, usurping the mandate of the National Sports Authority.

As the campaigns gather momentum, observers are curious to see what other tricks the Accra mayor and his fellow political aspirants will use to secure much-needed votes.

Kanye Reveals North and Blue Ivy Have Never Had a Playdate

Russia, Zimbabwe sign MOU on cooperation in the field of peaceful use of atomic energy

US lifts travel ban on UK and EU citizens

Amplus Run will give you all the morale you need

Construction of Tunnel begins in Laikipia to deter bandits

Four arrested for the murder of a nurse in Busia