Viruses infect all types of life forms; from animals to plants to humans and microorganisms.

Human beings have been battling viruses since time immemorial. While we try hard to fight them through drugs and vaccines, we are still a long way from completely eradicating many of them. What’s worse is that in the last couple of decades, more viruses are jumping from animals to the human species. As much as the current COVID-19 is driving us up the wall (to put it lightly), there are viruses that are far much worse and deadlier. This is based upon the likelihood of death upon infection and the numbers of deaths that have historically occurred due to them.

It was discovered in 1967 in Marburg, Germany. It began as a hemorrhagic fever among lab workers who had imported some African Green monkeys to carry out the polio vaccine research. Spread through human to human contact, symptoms include fever, rash on the torso, fever, headache, internal bleeding and organ failure. Its mortality rate is up to 90% and to date, there is no cure. The last reported case was in the year 2005 in Angola.

Also Read  Everything from the Elsa Majimbo, Anderson Cooper interview

Since its discovery in 1976, it has killed thousands of people in Sub-Saharan Africa. It is named after the Ebola river in Democratic Republic of Congo, where it was first discovered. It is spread through contact with bodily secretions of infected people and has a mortality rate of 50%. Symptoms include fever, headache, sore throat, progressing to major internal and external bleeding and organ failure, all within 24 hours of contraction. It is sad that there is currently an outbreak of Ebola in Congo.

In the 20th century, millions of people died from Smallpox. 1 in 3 people who contracted it died while the others were left with deep medical issues, majorly blindness. Symptoms include fever, rashes and blistering of the skin. Fortunately in 1980 the World health Organization declared the world free of Smallpox as a result of a successful vaccine. We have not had a case ever since. 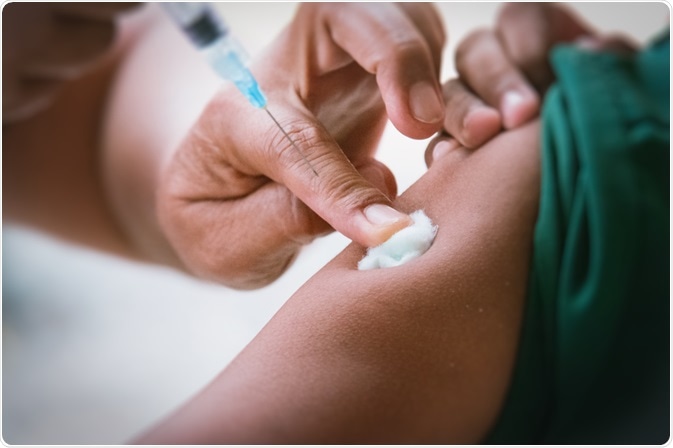 It was first discovered in the 1950s in the Philippines and has since spread to the tropical and subtropical areas of the earth. It is carried by mosquitoes and has a mortality rate of up to 20%. Symptoms include severe headache, fever and hemorrhaging. There exists a vaccine for people aged 9-45 years but only for those who have contracted Dengue before.

Also Read  How to keep your natural hair soft 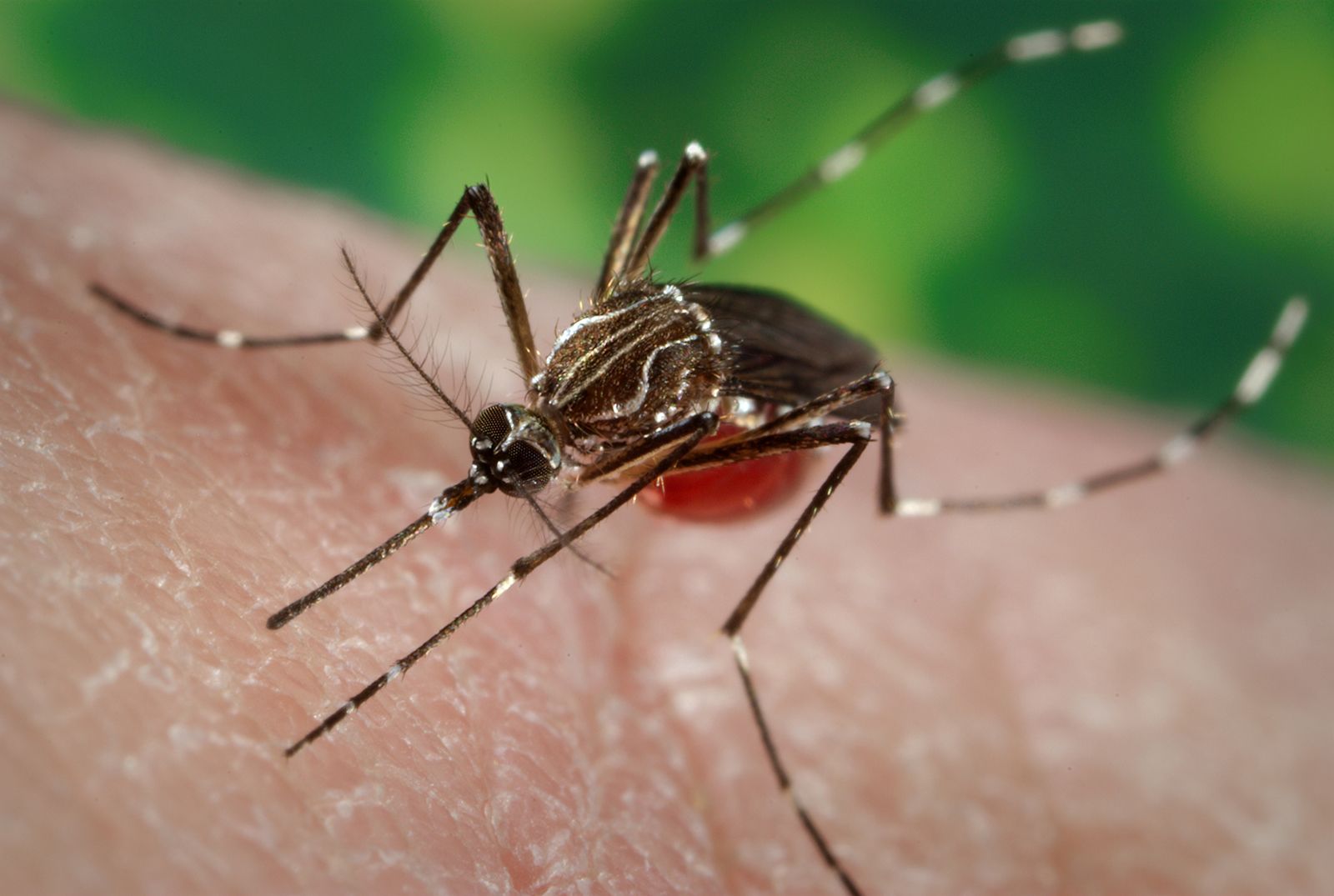 Rabies dates back to ancient history when many Babylonians died from it or became mad after being bitten by dogs. It’s contracted through attacks and bites from rabid animals and can result in death if left untreated. Its advanced symptoms are zombie-like and include delirium, hallucinations and violent behaviour. Luckily there exists a Rabies vaccine for animals and it is totally treatable.

Also Read  Get ready for The Catalyst

This one is a bit complex because there exits many different strains of Hantavirus carried by different rodent species, causing different illnesses in humans. It was discovered in the 1950s during the Korean war when more than 3000 troops became infected. The U.S.A. has seen the most recent outbreak in 2012. Its most common symptom is the hemorrhagic fever and failure of organs such as kidneys and lungs.

More commonly known as the flu. The most deadly pandemic of the flu was the Spanish flu which occurred in 1918 and killed over 50 million people within 2 years. It is a respiratory illness that is constantly mutating which makes it difficult to deal with. There is an Influenza vaccine and most people survive the virus.

8. Honorary mention of the Coronavirus.

Get ready for The Catalyst

Amazing Airbnbs to book for a staycation

Detox smoothies you can make at home

President Kenyatta to preside over military pass out parade

War of words erupts between Governor Mutua and Mudavadi

Get ready for The Catalyst

Amazing Airbnbs to book for a staycation